Taylor Automotive Group | About Us

The Taylor Automotive Group is made up of four businesses. The founder of the organization is William (Bill) Taylor. Bill started in the automobile industry in 1962 and took over ownership of the then existing Toyota dealership in 1978. In 2017 the organization will celebrate its 39th year of providing fantastic automobiles and great service to the markets of southern Saskatchewan. Today his two children Dallas Taylor and Chad Taylor are joined by Dale Kane as owners and senior managers along with a full team of highly qualified department managers and employees.

Taylor Motor Sales is the partnership name for Taylor Toyota and Taylor Lexus. It sells Toyota and Lexus vehicles and parts and provides service and auto body as well as sell all makes and models of pre-owned automobiles. The dealership has been located at its present location, 655 Broad Street, since April 1st, 1987. Over the years the facility has experienced many upgrades, renovations and additions to maintain a modern and comfortable dealership for customers and employees. In 2004 a new Used Vehicle Sales building was built at 605 Broad Street to make room for the new Lexus showroom that opened in 2005. Most recently, in 2012 Taylor Auto Body moved from shared space at the dealership to its own brand new facility at 1450 1St Avenue, just one half block east of the dealership. The total number of staff at Taylor Motor Sales is approximately 135 employees.

Taylor Automotive Moose Jaw is the partnership name for Moose Jaw Toyota. It sells Toyota vehicles and parts and provides service and auto body as well as sell all makes and models of pre-owned automobiles. In 2017 this dealership celebrates 20 years with The Taylor Automotive Group. It is located at 1743 Main Street North, in Moose Jaw. It has a total staff of approximately 40 employees. 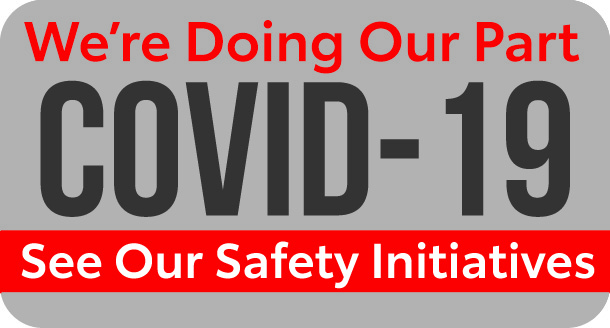